Much of the development of Variable 4 has taken place at Goldsmiths, University of London, split between the multiple studios of the EMS (former home to Daphne Oram and much pioneering electronic synthesis) and the GDS (new home to a cutting-edge motion capture setup with 3D audio and projections). We’ve also received logistical funding from the Goldsmiths Annual Fund, an excellent endeavour to support a diverse range of projects through alumnal donations.

We thus thought it apt to select Goldsmiths as the site of a showcase and public testbed for the installation, over the course of 6 hours yesterday. This turned out to be an invaluable dry run for the newly-enlarged score and algorithmic setup, and attracted a number of inquisitive visitors. 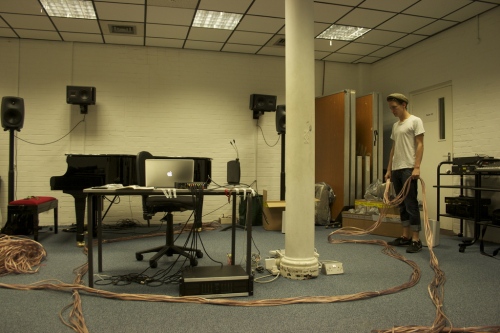 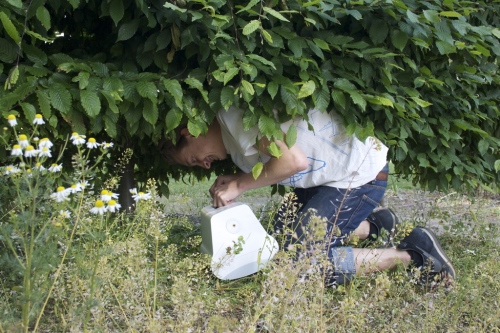 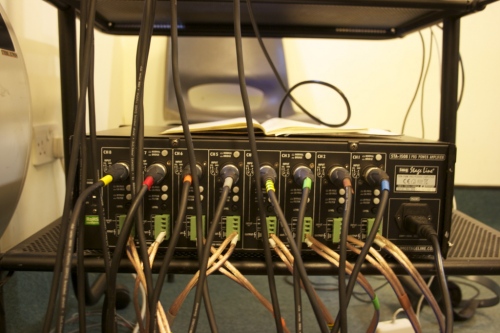 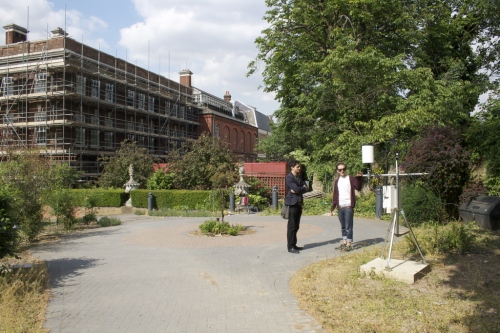 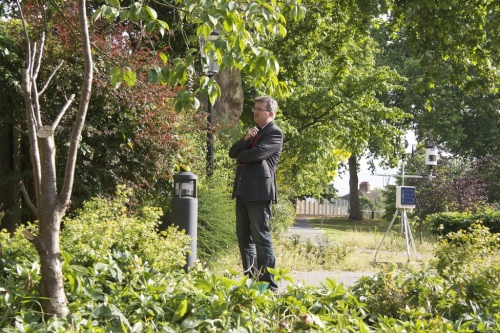 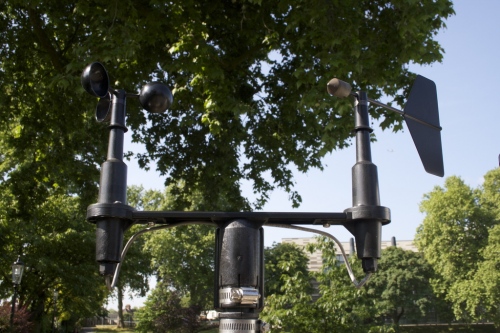 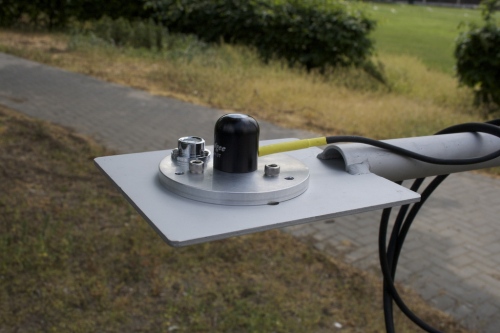